That's an interesting question isn't it? Do men like fragrances, and would they like to be given a perfume as a gift? Most men, I think it's true to say, like fragrances, or perfumes, worn by their women. But would they like to wear a perfume themselves?
A lot of men do wear perfumes now, even if they're not aware of it. What is an aftershave for example, but a perfume with another name? It's just a masculine perfume, or smell. Aftershave is a convenient way for men to wear perfume without actually wearing perfume.
I wear a male perfume from time to time, and like it. I don’t wear it all the time; I choose my moments, like going for a party and I prefer soft or mild smell perfume but effective. I will never wear a strong-smelled perfumes cos it will loose the sensory function on many people’s nose. I remembered one occasion when a friend wear a strong smelled perfume and mix with his body odour proved to be too much for me. I drove a bit faster than normal just to reach his destination. I was too happy to drop him to his destination with great relieved to my tortured nostril. 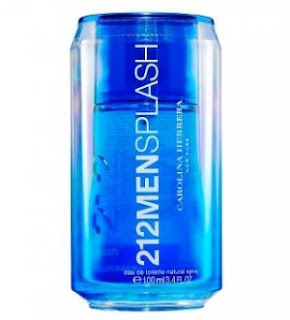 Perfume automatically calls women to mind. However, 46 percent of women and 49 percent of men over the age of 15 in cities use perfume, according to a Target Group Index (TGI) that I read. Therefore, there is no distinction between men and women when it comes to being well groomed, especially in these days of describing people as sophisticated and sometimes abnormal to the eye.
What’s the price of perfumes you ever bought?
Ever since I wear perfumes, I’ve bought different types of perfumes and the price differs. Initially when I started wearing perfumes, I used perfumes in the region of more than one hundred ringgit of the price but now I did buy more than two hundred ringgit as though as if the price was normal. Once you’re addicted to the fine smell, the price is secondary. After all if you wear it occasionally, then it is worth it. 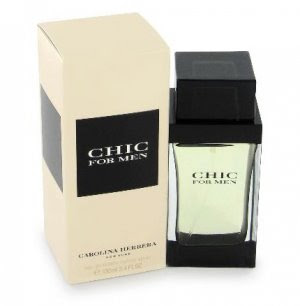 Presently wear Chic, Calvin Klien and 212 perfumes. I don't stick to a single brand of perfume as what I look for in a perfume is its pleasant scent.
Is the trend going up?
Men are clearly more comfortable wearing fragrance and more willing to spend on it. The majority of men today wear fragrance mainly to please themselves. And the research shows nine out of 10 men who wear fragrance choose and buy it themselves, a significant change from 10 years ago when men were influenced and reliant on women to make this decision.
Posted by BUTIZA'ON at 1:02 PM 1 comment:
Labels: PERFUMES

Pangkis is a Kadazan word which means a cry, a yell or a scream. It can be heard during performances of the Sumazau dance. Usually the Pangkis can be shouted at regular intervals by the men who performed the sumazau dance. Women rarely yell the Pangkis but don’t be surprised to hear their piercing scream when they get drunk and aggresively forcing alcoholic drinks especially to the men dancers.

During one of the ceremony like Monogit or to appease the spirit, I remembered there was a bobohizan dancing around a circle of people with a sword in hand. That was the time when we were asked to yell loudly the Pangkis at regular intervals. I was made to understand that it was done to help the Bobohizan to fight the evils. It also symbolizes the return of the strayed Bambazon, as in the Magavau ceremony, which the Bobohizan has to bring back.

Pangkis Pangazou means was the triumphant cry by a Kadazan warrior who managed to cut his opponent head during a fiery fight. During those days only the strongest men can survived and saved his villagers from attack from other opponent from other villages. The number of human heads or skulls symbolizes that he was one of the greatest in the likes of Monsopiad and others.

The triumphant cry by the warriors will no longer heard in this era of modernization but during wedding or Harvest festival, this scream will be replaced by a triumphant joy and merry making. Pangkis will remain in our midst if the younger generation commit themselves in preserving the traditional scream whenever sumazau dance is performing. Kiihoi …….
Posted by BUTIZA'ON at 7:44 AM No comments:
Labels: PANGKIS
Chinese Proverb:

'When someone shares something of value with you and you benefit from it, you have a moral obligation to share it with others.
Posted by BUTIZA'ON at 7:44 AM No comments:
Labels: Chinese Proverb

My computer was returned to me after I inquired about it the next day but after testing it, I found out I was having difficulty to boot it and seems to hang. After just using it for a week I decided to send it to be repaired for the second time. I send it to the shop where I bought it in 2005.

It was booted up and checked at the Service centre and was informed the CPU was the problem. I argued with the technician about it as I was able to boot it up. He then decided to check again and will be updated of anything that needs to be replaced. The service charge for formatting, files backup and favorite’s backup would be RM30 only. Deep inside me, I know they will find ways to charge me more for the services.

So guys out there, if you happen to have problem with your computer think twice before needing services from the advertiser. They maybe good and knowledgeable but they need experience to repair your computer.
Posted by BUTIZA'ON at 11:06 AM No comments:
Labels: COMPUTER 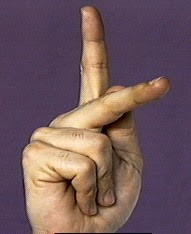 Posted by BUTIZA'ON at 6:30 PM No comments:
Labels: Kadazan pay to learn Kadazan

Mudah.com.my is a Malaysian marketplace for buying and selling Online.

My home computer was giving me problem and I was sure infected with spyware. I tried to use my available anti spyware but still unable to get rid of it. I called a technician who once attended my problem but was busy with his work. I remembered about MUDAH.COM and contacted one fellow by the name of Bona. We arranged and met and he informed me that he need at least few hours to check the problem. 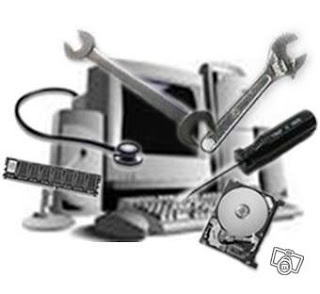 I had my CPU taken by the technician since yesterday evening (4.00 pm) and until now I was not informed of the problem or had been contacted. I am getting nervous by each hour. I will give him time until noon and if he fails to contact me then I will call him. I only have his phone number and his car plate number as a security. Hopefully he keep his word, repair my computer and send back to me soonest or I will apply plan A (Plan A – don’t know yet).

This is an ad from individual

Having trouble with your 'pirated' windows xp or vista? ** You can come to my place and bring along your pc or laptop and I can also go to your place and take your pc or laptop. There is no charge for picking up your laptop or pc. Installation will complete within 3 hours and your pc or laptop will be sent to you at the same day. pls do contact me at 019xxxxxxx.
Posted by BUTIZA'ON at 9:53 AM No comments:
Labels: Mudah.com
Newer Posts Older Posts Home
Subscribe to: Posts (Atom)