Smoking Teenagers and how I quit Smoking. 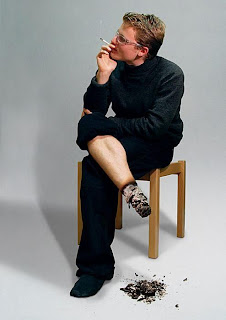 There is a growing concern that an increasing number of teenagers worldwide, mainly from the developing world, are getting addicted to smoking. A Global Youth Tobacco Survey by the US Centers for Disease Control and Prevention, the National Cancer Institute, the World Health Organization and the Canadian Public Health Association confirm that 14 % of world youth smoke, many even starting at the age of 10. There are 1.2 billion smokers worldwide of which half are expected to die prematurely from smoking related diseases. 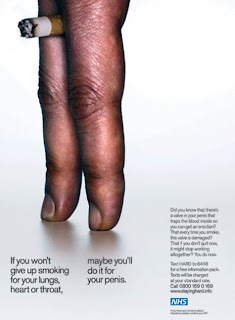 After reading the articles regarding smoking, I would like to share my experience of how I stopped smoking. It wasn’t a smooth sailing though with three relapses but eventually I managed to deal with it eventually. The latest relapsed was during the passing of a relative in early March 2008, where relatives and friends were always there to lure you with their successful tactic and antic to that sacred first single puff. With long nights, as the tradition want us to be wide awake for days, I crumbled and smoke again for the first time after years of quitting. I was at it for almost sixty days but with perseverance and the will to quit, I stopped with little sweat. 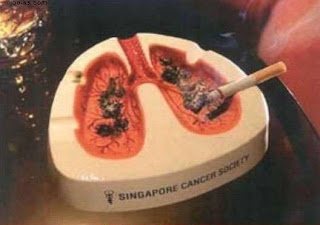 I am blessed that I can stop smoking but the most important is the timing of when you want to stop. Some people took sweets to stop but again health should not be compromise as taking sugar leads to other complication like diabetes. Foremost, it is the will power that eventually will fight the addiction. 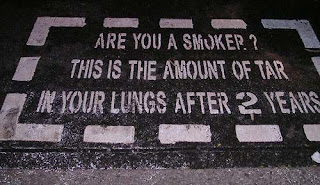 In my case it was the timing and the will to succeed. I was having a high fever then coupled with continuous coughing and had not smoke for days. After the bout of fever, I stopped completely from smoking. After every relapses I used the same technique and every time I succeeded. My technique may not succeed to others but no harm in trying the same technique. If you are a smoker and in any time having a bout of flu, coughing and stopped smoking for a while, why not stopped smoking completely. You might be suprise that you 'll be able to kick the habit. Good luck to those want to try. 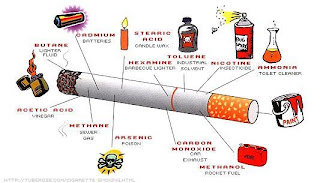 Posted by BUTIZA'ON at 5:01 PM
Labels: Smoking Teenagers and how I quit Smoking