Yesterday I went for a line-dancing lesson at my brother’s house just for exercising after laying down active sport for a couple of years. It’s not about being skillfully about dancing but just for fun and to sweat out the toxin inside my body. I was lazy to go but was insisted to come as few of line-dancers ‘professional’ will be there to help out and it’s absolutely free. We are charged RM 5.00 per training session with our instructor every Sunday. 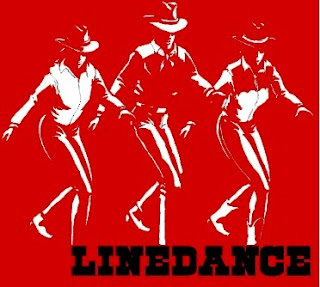 When we reached my brother’s house with my cousin, they were looking for a durian fruit at the far side where we park and noticing one of them holding a ripe durian. I came out of the car and started looking for the fruit and we found two and secretly put inside the boot of the car. I am not who enjoy eating a lot of Durian but consuming one or two is okay. I gave one of the durian to my cousin. My brother has few durian trees and every time during durian fruit season he will sell the extra fruits to close friends and colleagues. Most of the time I decline when he gave me some. 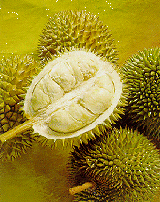 I regretted of putting the durian inside my car boot as the smell of it was so powerful even with my lemon refresher scent was over-powered by the smell. I tried to put pandan leaves but to no avail. I will have to endure the smell for a couple of days more I think. Does anyone know the solution to get rid of the smell?

It was reported that in South India, women are queuing to taste it, believing it helps women to conceive. It is becoming famous among childless couples although it has not been scientifically proven to help improve fertility. Prices of durians have also skyrocketed in recent months, jumping from RM22 per Kg to RM74 per Kg and demand is soaring despite the high prices.

It would be very profitable if we could export our abundance Malaysian durian to India, which has a very high population and what with price of up to RM74 per Kg. Would it be advisable for our Malaysian women to eat more durian especially to the childless women so that our target of seventy million by the year 2020 could be fulfilled.

People believe in a lot of things, it’s pseudo-science, some scientific explanation to make others believe but we have brain to think also. Points to ponder.
Posted by BUTIZA'ON at 10:14 AM
Labels: TROPICAL FRUIT