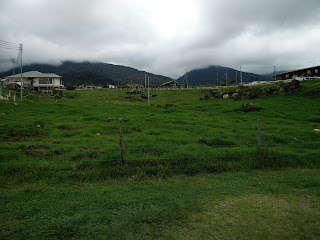 We reached Penampang at around 4.30 pm and had decided that our next visit locally would be Lawas in Sarawak.
Posted by BUTIZA'ON at 4:24 PM