After travelling to a different countries and observing how tour guide works made me appreciate them of their professionalism in dealing with different type of tourists. I had the opportunity of being guided by four woman tourist guide and out of the four only one was of below the bar in my opinion. It doesn't count much because she was from China but doing tourist guide in Dubai but it was only for a day.

Recently I went to Manila for a pilgrimage and our tour guide was called Lily and coincidentally our guide in Shanghai had the same name. While the young and petite lady from Shanghai was very active and a all rounder, the Filipina tourist guide is a 'tomboy' dressed in men's clothing everyday and she smoke and mostly laugh when talking. She shared with us so many humorous jokes but since about half of the fifty passenger on the tour bus barely could speak English, only half would laugh with her. The rest talk among themselves especially those people at the back of the bus.

As our group was very big almost ninety people and two big tour bus with many different personality it was never on time according to what was prepared on the schedule. As an experience tour guide they must have encountered this problem so many times and they know how to eases and cool down other tourist who waited patiently for the other tourist to arrive.

Tour Guide   :   You know as we waited for the others it will test our endurance and patience. Let's say that our friends who are late must have reason why they are late. After eating all the local food yesterday and during dinner time they must have visited the toilet since last night. You must also be prepared as the saying says prevention is better than cure. Have you visited your Doctor and asked for medicines like diarrhea, flu, fever, stomach ache and your daily medicine for your hypertension, gout and etc for this trip? 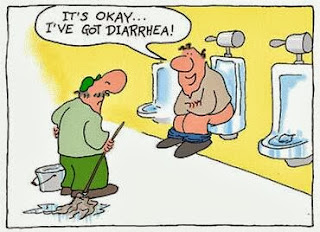 The tour guide was so smart that she spoke about it in a humorous anecdotes which made us the tourist laugh but taught or remind others especially the first timer to be well prepared for their next trip. Since my previous job includes travelling for outstation work it was my habit to have a kit for medicines and toiletries wherever I am on tour. 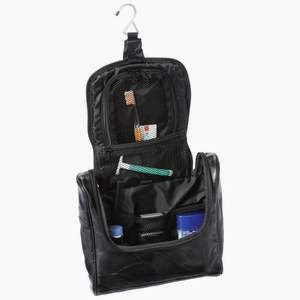 There was a time that when our 'tomboy' tourist guide was telling us that the senior citizen in their country is given a 30% discount on everything. In the city of Makati the senior citizen is given the privilege of watching any film they like on their cinema until their eyes shut down or cannot watch any more in a day.

Tour guide   :   Do you know that most of the senior citizen in that city are almost blind?

Before we could answer her she laugh as she was just kidding and appreciated the local authority of that city to let all the senior citizens to watch the film free of charge.

Tour guide   :   I think those senior citizen just come to the theatre  just to sleep because of the air-condition and not to watch the film. ( *laughter)

In her parting words on our way to the airport, she reminded us not to say goodbye as it is likely that we are not going to meet again or as if we are going to the other world. Rather, it is appropriate just to say to take care or see you again next time.

All of us just greet her the best of luck and hopefully to see her again.