TEENS IN THEIR TRADITIONAL DRESS

It was applaud able of the various ethnic groups to involve their young people to their just concluded festival by donning with their ever beautiful and colourful traditional attire which is superb and laced with traditional accessories. 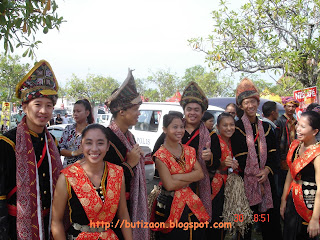 It was indeed in the right direction that young people is expose at their young age about their tradition and custom so that they will carry on with it so that it will not fade away with the older generation. 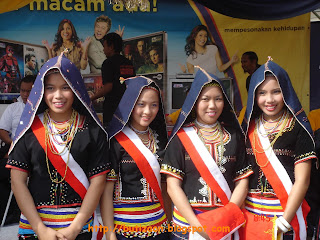 Although there was some modification about the attire to suit with the time and fashion of today which emphasis more on the body fit attire, the basic of the traditional dress was still there and kept guarded by the elders so that the originality of it remain the same. 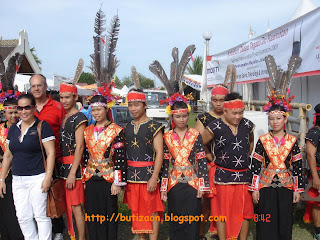 Looking at the facial expression of the youth donning the traditional dress, I would say they were happy and enjoy with the celebrity status as they were asked to posed for the camera throughout the parade of traditional extravaganza while waiting for the dignitaries. 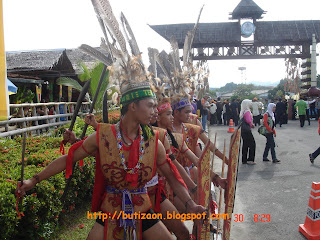 It is indeed a good sign that majority of the people donning the traditional attires that day were the younger set of people and hope that they will carry on with their traditional custom. Hopefully as time goes by and the spirit the young people sow during the festival will be pass on to their friends so as more people from this group will be able to learn more about their traditional dress. 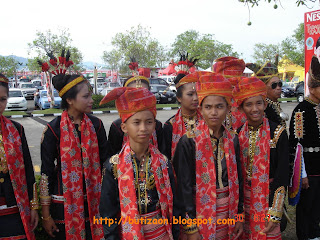