KUALA LUMPUR, Jan 7 (Bernama)-- Malaysia has emerged as the top 10 media-consuming nation out of 52 countries surveyed by the Nielsen Company to unearth entertainment technology ownership and usage habits of global citizens.

Malaysians were found to be avid and experienced users of the Internet, actively downloading and streaming free entertainment and media content, ranking them among the highest in the world.

"The tech-savvy locals are thoroughly hooked on the Internet, streaming and downloading digital media content on a regular basis," Richmond said in a statement here today. 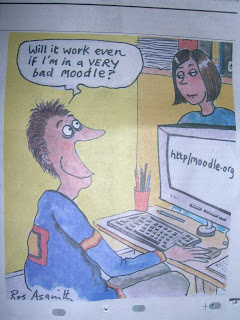 When it comes to consuming digital media, Malaysians rank fifth out of the 52 countries and ninth where downloading entertainment content from the Internet is concerned.

According to the Nielsen report, 53 per cent of Malaysians have streamed or played content such as full-length movies, video clips, TV shows and music videos while 41 per cent have downloaded the same variety of content from the Internet over the last month.

The survey has also found 89 per cent of Malaysian own at least a TV set while 87 percent had at least one personal computer. 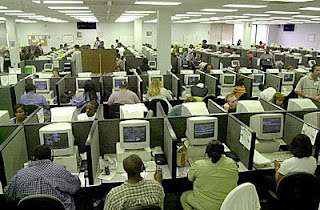 Hence, the so-called digital divide between emerging and developed economies worldwide may not be that wide after all as the survey found that while Western countries tend to be heavy users of media hardware, next generation devices are more popular in the up-and-coming markets particularly in Asia, added Richmond.
Posted by BUTIZA'ON at 9:18 AM
Labels: DO YOU KNOW?