It had been a hectic day, one week before Chinese New year as I was doing Auditing work with official from KL which brought us to travel as far as the boundary of Sabah and Sarawak. As far as blogging is concerned, it’s been slow but I will try to update as often as possible. As we are aware this year is the Ox year according to the Chinese Zodiac. The Ox is a hard working animal but we have to work hard to earn whatever we had planned.

I will post pictures that I took from my visit to the various places that I visited and write short reviews of each picture.

We started at Kota Kinabalu with the Majestic view of Sutera Harbour Hotel and part of Kota Kinabalu city taken from a top of a building. 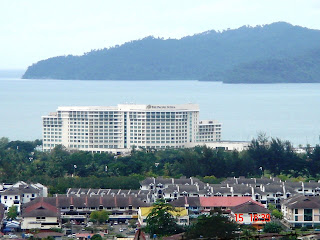 We went to a remote hill station around Telipok and I remembered my drive to a resort in Inanam which I had to abandon. I had no worry as we used a Toyota four wheel drive vehicle. The road was bad due to the rainy season but we managed to reach the station without problem.
On our way back, we went to 1Borneo for a short rest. I’ve been there twice before but every time I went there, I forget to bring my camera. I took pictures of the lantern of the Chinese which symbolizes the coming of the Chinese New Year. 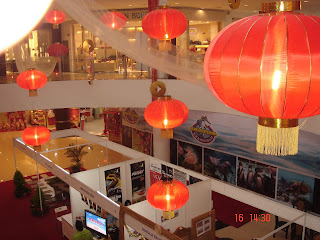 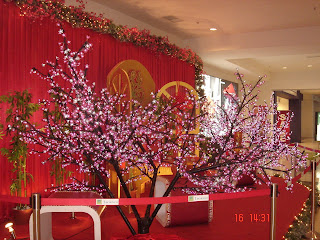 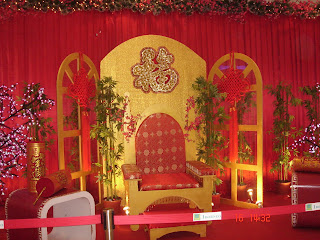 On our way back, as we park our vehicle on the side of the main road, I took pictures of 1Borneo building. 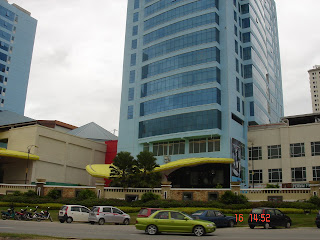 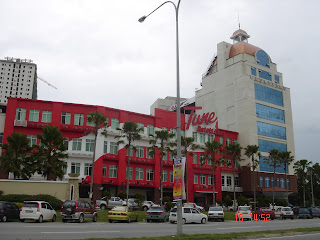 By the time we were in the vehicle, the sky look gloomy and sign of raining. This is the end of part one of my Jalan-Jalan. 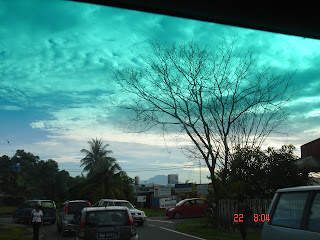