I checked my central lock with a technician at one of the accessories shop and found to be faulty (I changed the faulty original before with cheap central lock ). I pick a much better central lock with the price of almost RM200. In the midst of installing and testing, one of the lock fails to function. It won’t lock or unlock when the remote control was activated. It was just like a tape player where the ejection button fails to eject the cassette from the tape player. It was found the ejection pump of one of the lock faulty and need replacing which costs me RM17. After a long wait, the installation was completed. A few days later the passenger side lock failed to function and also when the car was not locked, it automatically locked which was correct as what I was informed. The problem was that the lock won’t push in and when you open the car door the alarm will be activated. 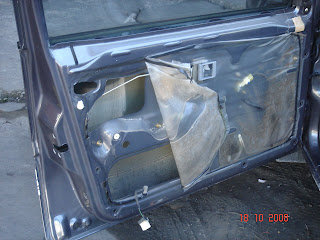 I went to see the technician again and another ejection pump was replaced and I was charged RM30. I asked them to solve the other problem but after checking and even calling their central alarm agent in KL, they failed to solve it. I also ask the technician to adjust the sensor sensitivity as it was irritating even a knock on the car hood, a thunder or heavy rain will triggered the alarm system.
*Faulty ejection Pump 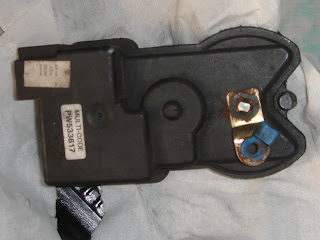 I informed them to look for me when they can solve the problem as I was in a hurry to attend a birthday party lunch. 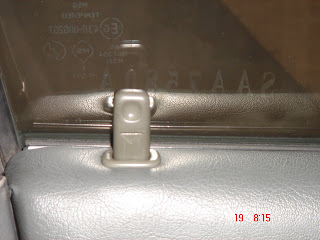 Posted by BUTIZA'ON at 8:49 AM
Labels: MY FAULTY CENTRAL LOCK