Have you experienced most of the shop closed during the first day of Hari raya? This morning I went to ATM kiosk to pay for my credit card facility in town and observed the road was almost empty except for the Muslim friends donning their Malay attire going to the state mosque for prayer. After paying for my minimum credit facility, I observed most of the Chinese restaurants were closed including my favourite restaurants. 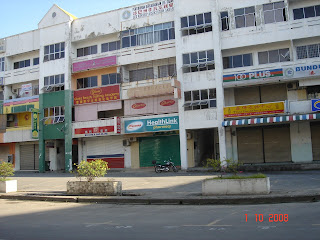 One unique feature of Malaysian celebrations is the concept celebrating it by all the races. When one of the races celebrated their festival, all Malaysians join to celebrate it and held open houses and invite friends to their house.

In a Malaysian family of Sabah origin, it is not surprising to see members of the family consisting of many religions to celebrate major celebration together. They believed religion should never be an obstacle for a family to celebrate together. They felt that they are never different from one another although they have different beliefs. 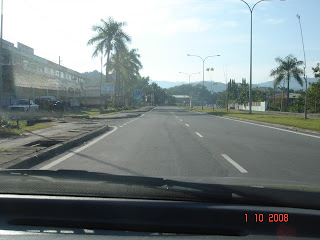 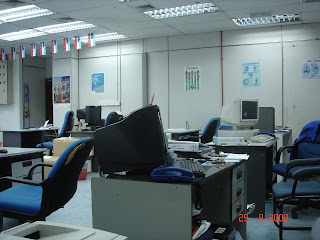 Posted by BUTIZA'ON at 10:43 AM
Labels: SELAMAT HARI RAYA