Is there anything special that remind you of a person’s/colleagues when you hear or see them?  I for one indeed remind me of somebody if our thought is to revert back from the time we were with them. I had wanted to meet my old colleague who had retired few years back but there was no chance of meeting him until few days ago.

He looked old and the hair was graying and he seems to have shortened in height and his dressing was much different as he tucked in his shirt compared previously. I felt funny also because he used to tease a friend calling him ‘walking tall’ as he was the shortest in the office then. He was a tall person.

The thing that remind me of him was during our afternoon shift (2.00pm – 9.00pm) with him, he bought Banana fritters (Pisang Goreng) without fail.  He bought banana fritters like the brocade type (kipas tangan). It was very soft and only the very very ripe banana was used. 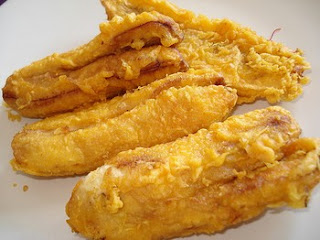 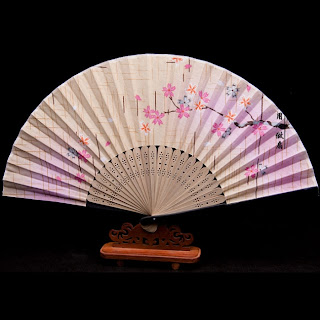 I had some important matter to get done with the first time I had met him and luckily I met him again at the same place the next day. We went for a drink and had some interesting talk and laugh. He asked about our former colleagues and the women were the first he mentioned.

I text Mdm Winnie about meeting Mr. Ku and telling her that he hasn’t forgotten them and he asked about them. Mdm Winnie text back later in the evening telling me that it reminded them of the good gesture of Mr. Ku buying them Egg tart most of the time when he was working. 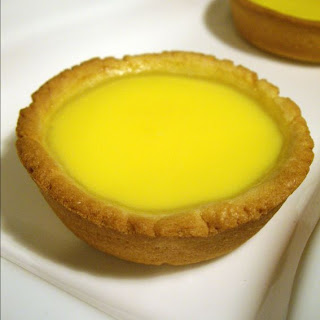 SMS to DV   :   Maybe you post it on your blog how yellow Egg Tart ‘Beginning of friendship …..

Good,Tq for the remembrance of our friendship..

Can I see you blog first. tq