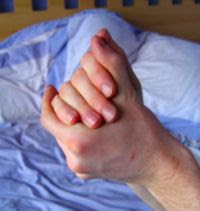 It was mentioned that the first telephone was using the hands which was clasp together and air was blown between the hands which will make a ‘KUKUK’ sound. When lost in the dense jungle, the signal was used to find the lost person until found. 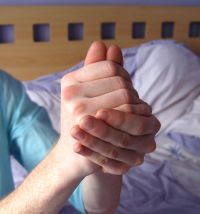 The article also mentioned about the advantages of the “KUKUK’ telephone as there were no gray area and need no charging battery. What you must have is that you are able to make a sound from your hands and can make loud ‘KUKUK’ sound. 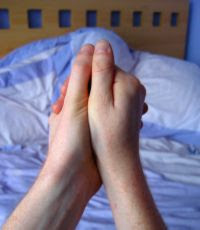 During the time when I was small, I tried to make ‘KUKUK’ sound from my clasp hands but every time I blow air, no sound came out. I give up after years of trying and thankfully the actual mobile telephone are available or I will be lost forever from the dense jungle of Borneo.