It was really a very hot day on Saturday afternoon and decided to look for something to cool off. I went to Ka Nong at Beverly, Jalan Bundusan with a friend to quenched my thirst for a cold drink. I remembered last time when I ordered a dessert of ABC or Air Batu Campur called Guava and Sour sop. Initially I don’t know the name of the dessert but somehow asked for the menu and look for the picture as seen on the picture. 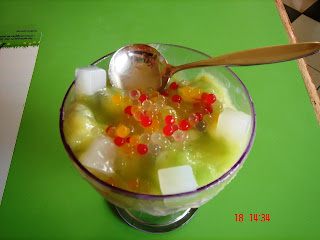 ABC – a popular dessert found in Malaysia and Singapore, which has a sweet tasting, and primarily ice served with sweet flavoured syrup, jelly, beans and fruits mix together. Formerly, it was only made from shaved ice, beans and milk but today, ice kacang generally comes in bright colours, and with different fruit cocktails and dressings. 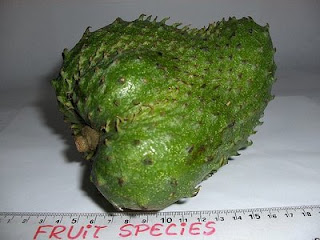 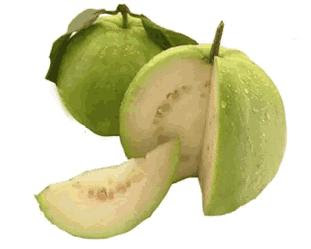 Anytime you visit Kak Nong in the future just try Guava and Sour sop dessert for a change.