The temperature in Kota Kinabalu this few days was extremely hot and many are complaining of discomfort and feeling sick but not to the extend of contacting the swine flu. It was reported that a suspected number of deaths rose to 149 in Mexico and nearly 2,000 people believed to be infected of the flu. 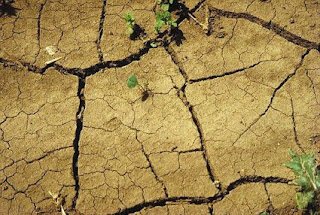 It was reported in the local newspaper that the dry and hot weather will persists until June but some reports predicted it until August. I was not enjoying staying at home during weekend because of the heat. It is rather much better in the office because of the 9-5 running of air condition. I pity the workers whose job is exposed to the hot sun. We should refrain from long exposure from the heat as we don’t want to get Hyperthermia.

Hyperthermia, in its advanced state referred to as heat stroke or sunstroke, is an acute condition which occurs when the body produces or absorbs more heat than it can dissipate. It is usually caused by prolonged exposure to high temperatures. The heat-regulating mechanisms of the body eventually become overwhelmed and unable to effectively deal with the heat, causing the body temperature to climb uncontrollably. Hyperthermia is a medical emergency which requires immediate treatment. 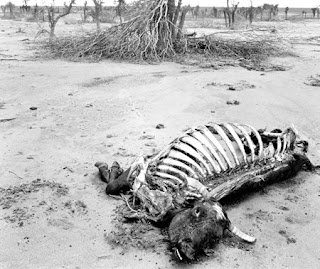 How can dehydration be prevented?
Take precautionary measures to avoid the harmful effects of dehydration, including:
Drink plenty of fluids, especially when working or playing in the sun.
Make sure you are taking in more fluid than you are losing.
Try to schedule physical outdoor activities for the cooler parts of the day.
Drink appropriate sports drinks to help maintain electrolyte balance.
Posted by BUTIZA'ON at 10:16 AM
Labels: NATURE