AMERICAN IDOL – MICHEAL SARVER WILL BE BOOTED OUT

After watching American idol just now, I predict idol Micheal Sarver will get the lowest votes from the American audience and will be booted out. Adam Lambert, one of the favourite performed below his actual talent and did received unfavourable comments from the judges especially Simon Cowe. Another contestant who received not so good comments was Lil Rounds but she will move to the next round. Scott McIntyre was commented of being in the comfort zone most of the time and he should select his song which will stretch his vocal to the maximum. I predict that he and Lil rounds will be in the bottom three. 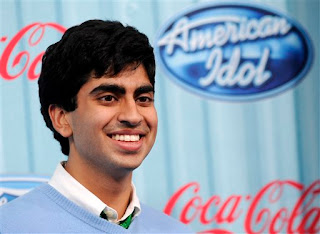 Anoop Desai did perform very much better and he will be safe from being booted from the show. Performance from the other idols was indeed very good and it would be surprising if they get the lowest votes. 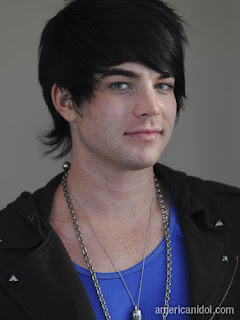 There was a rumour that the top four were already fix with two guys and two girls will be in the final. Is American idol fixed?