A man who misused cucumbers and brinjals while having sex with his wife is in trouble with the law. 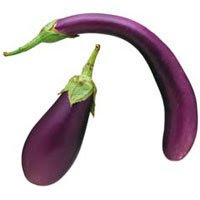 The man in his 40’s had erectile problems after an accident. He had forced the greens to her private part a couple of times in the past six years. He began abusing his wife after watching pornographic videos. 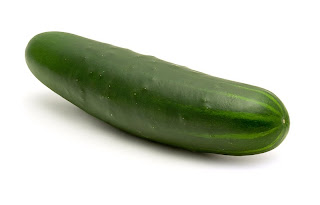 The wife suffered physical and mental anguish because of that. She had pleaded with him to stop the improper act, as she was concerned about her health beside the discomfort and pain.

The wife made a police report about the act her husband did to her.

Someone related this news to me yesterday... I dunno whether to laugh or cry or sympathize with her. Tapi kesian la kalau kena abused...